The Saachi and Saachi agency received a formidable task- share the message “T-Mobile allows users from around the world to share their experiences”. The agency came up with a very creative solution for implementing this. Using some “shocking” new technology we would transmit a concert of famous artists to a few countries simultaneously. Final responsibility for making the final arrangements for this end was the London-based Radical Media. In the end, as it was the Christmas season, Mariah Carey and five European countries (Poland, Germany, Croatia, Macedonia and Montenegro) were chosen. We brought a Christmas concert to these countries with this singer using “hologram projection”. The show was organized in one instant in the middle of the attractive squares chosen in such a way as to attract young people who would immediately share their experiences on social networks. The whole campaign was real; the entire show (in the countries) would be mutually transmitted so the audiences could see the events not only from their own squares, but also from the other cities. The corresponding emotions were immediately filmed on location and an advertising spot was created for each country involved after a mere 48 hours from the event. 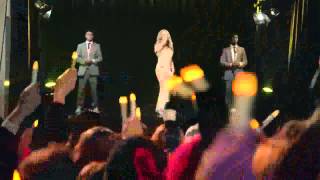 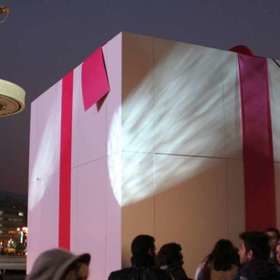 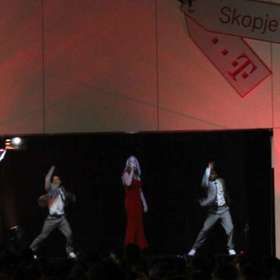 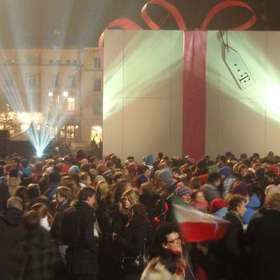 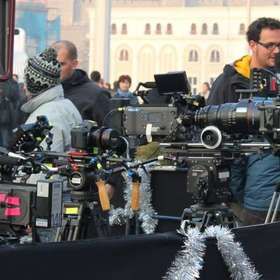